Quite similar to Facebook, Twitter has its own unique branding and a nice way of social interaction. It’s the ultimate social network when it comes to viral content. Twitter had been home to the ever-popular “hashtag” which has become a worldwide trend when it comes to posting catchy and interesting posts. The addition of celebrity users has also made Twitter a handy form of entertainment.

In Twitter, you need to have a lot of followers. Not just enough but a whole lot! Twitter followers are important if you want to make social media marketing work. Starting off a new account might be a tough task at first but with the right strategy, you can gain a lot of followers in the course of a few days. The followers you have can be your next customers or they could be the ones to spread your name around the internet.

Twitter is all about creativity and trend. Even the simplest things could be given a trendy hashtag. Just like #DOTD (Drink of the Day) and this is pretty much what people use to tweet when they have a really nice drink. These catchy terms and phrases can be used for marketing as well. As a matter of fact, even local brands have embraced this method of marketing which uses hashtags to captivate the attention of customers. Using this method in social media marketing makes it easier to spread the word about your brand since users can find you through hashtags.

It’s mandatory to have quality content in each of your tweets. Well written content gets retweeted most often. One thing that you need to keep in mind when creating content is that it should be polite. You wouldn’t want to be bashed with comments saying they were offended by your tweet or that they found it inappropriate. Other than nasty comments you may end up having your account suspended. If you’re planning on placing a link on your tweets to one of your blogs, don’t just copy and paste the headlines. Instead, put in a little extra effort in making a creative summary of the whole blog. It’s a lot better and grabs more attention. 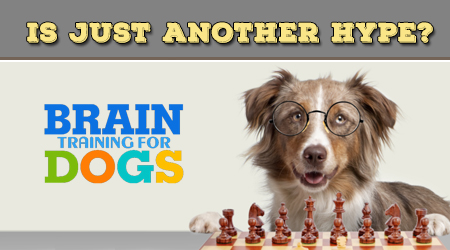 Day 20: Use Images And Videos

Studies have shown that tweets with images and videos have higher retweet rates than simple text alone. As a matter of fact, tweets with pictures have higher retweet rates compared to videos. Be sure to make each image you tweet worth retweeting. Compelling images are kind of a retweet magnet so it’s wise to invest in well-rendered images before you make your next tweet.

7 Replies to “Read Mastering Social Media Marketing in 30 days Chapter 4: All About Twitter”